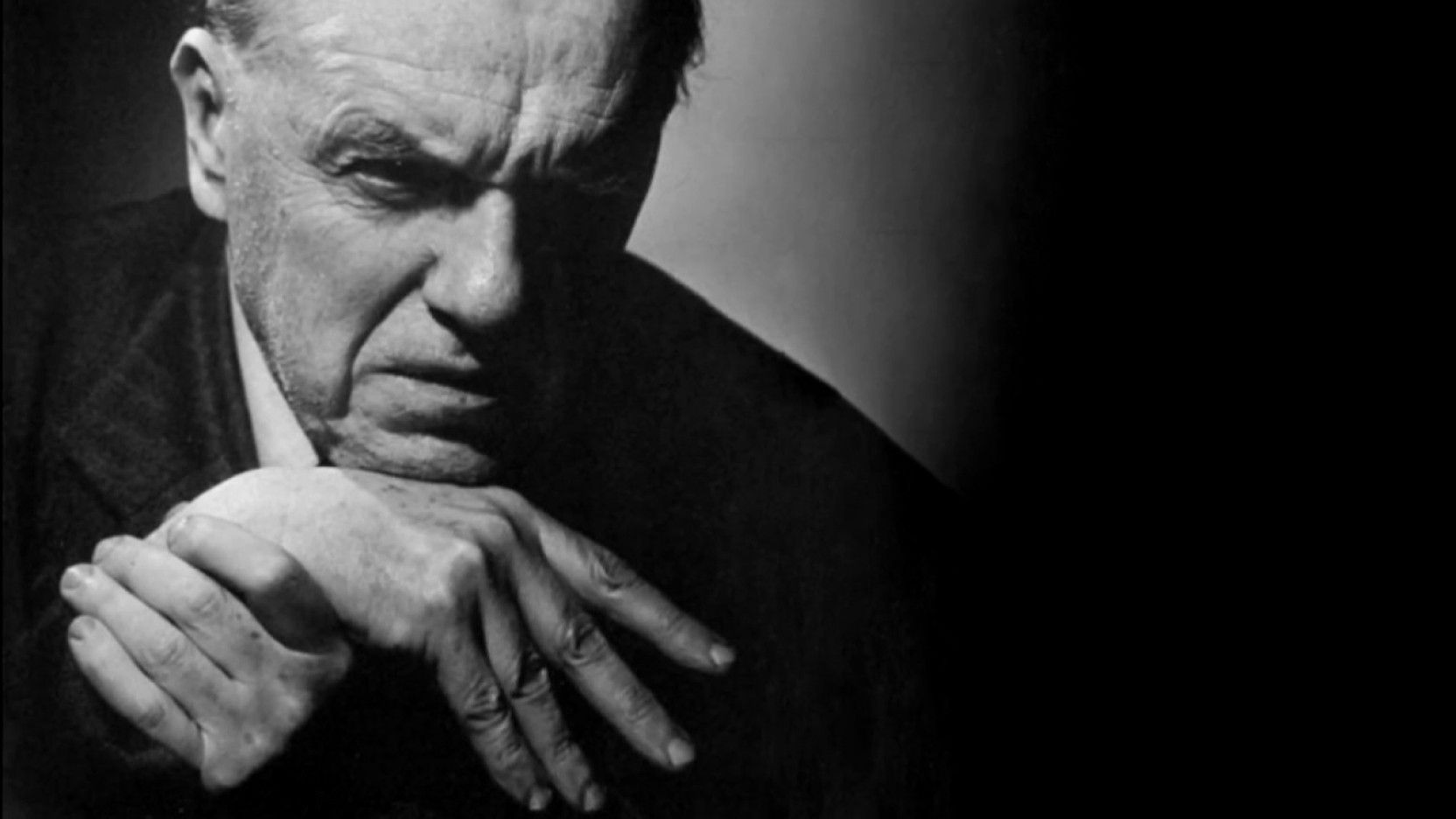 Internationally renowned as the "father of Futurism" in his native Ukraine and in Russia, David Burliuk was a major contributor to the seminal period of modernism in the early decades of the 20th century.

Burliuk was born in 1882 near the city of Kharkiv in eastern Ukraine. He studied in Odesa and Kazan (1898-1902), at the Munich Royal Academy of Arts (1902-1903), and at the École des Beaux-Arts in Paris (1904). His exuberant, extroverted character was recognized by Anton Azhbe, his professor at the Munich Academy, who called Burliuk a “wonderful wild steppe horse.”

Burliuk’s art during his historically important early period was an amalgam of Fauvist, Cubist, and Futurist influences, which he absorbed and melded with his love of nature, a fascination for the forms and designs of Scythian culture (he formed and named the literary-artistic group “Hylaea” — the Greek name for ancient Scythian lands), and especially his admiration for Ukrainian folklore. Among his favorites was the legend of Mamai, a Cossack who embodied Burliuk’s own vision of bravery, self-sufficiency, and rugged individualism.

During these years, Burliuk was an active participant in important avant-garde exhibitions in Kyiv, Moscow, St. Petersburg, and Munich. From December 1913 to April 1914, the notoriety of Burliuk’s Futurists reached its peak as Burliuk, Vladimir Maiakovsky, and Vasily Kamensky toured 17 cities in the Empire. The appearance of the Futurists (they liked to wear gaudy waistcoats, sometimes painted animals on their faces, and wore carrots in their lapels) and their "performances," which included drinking tea on stage under a suspended piano, drew packed audiences, scandalized many, but also won converts to the new art. Burliuk’s life-affirming energy, his creative force, and his celebration of the new — all left a lasting impact on the history of modernism.

Burliuk’s art and life after his tumultuous early period would take him to many and varied places. During the revolutionary years 1917-1920, he traveled to Siberia, where he gave Futurist concerts and sold his art. From 1920 to 1922 he spent time in Japan painting, organizing exhibitions, and promoting Futurism. In 1922, Burliuk arrived in the United States, settling first in New York City, where he lived from 1922 to 1941, and then in Hampton Bays, Long Island (1941-1967).

The inspiration for Burliuk’s later career is found in his love of vitality in all its forms — biological, psychological, and cultural. Whether he was painting his native Ukrainian steppe, Japanese landscapes, Long Island fishing villages, or the streets of New York, he searched for the energy that vibrated and flowed through scenes. They suggest the existence of hidden patterns just beyond human perception.

He was, in the end, a worshiper of the earth’s abundance and glory as much as a Futurist scandalizer of public taste. It is not surprising that one of his favorite artists was Vincent van Gogh, whose impassioned vision of nature, tendered with brilliant color and vigorous stroke, Burliuk admired greatly.

Burliuk’s deep involvement in the world also manifests itself in his important works focused on ideological, philosophical themes dealing with war and the human condition.

David Burliuk died on Long Island in 1967. That same year he was honored posthumously by being inducted into the American Academy of Arts and Letters.

Made with ❤ by Roman Volgasov